It all started when the sixth F.O.R.T. lustrum committee of the F.O.R.T. ‘Pie Debye’, the bar of T.S.V. ‘Jan Pieter Minckelers’, had to come up with an activity that would get the attention of everyone at the TU/e. It had to be big, it had to be festive, but most importantly: it had to be something that had never been done on the university campus before...
And so, in 2018, the first edition of the Gouden Loper Festival was held on the Flux Field of the TU/e campus. Six breweries (which can be seen below) from all over the Netherlands and two foodtrucks came to Eindhoven on this warm summer day and they brought only their best beers and food with them. The festival was a huge success and there was certainly cause and interest for a second edition. Here is a picture of the lovely lustrum committee responsible for the realisation of the first edition of our festival, consisting of from left to right: Eline Hermans, Jolanda van Helden, Brandon van Rosendaal, Troy Oude Bekke, Jorrick van Pol and Keegan Walker. 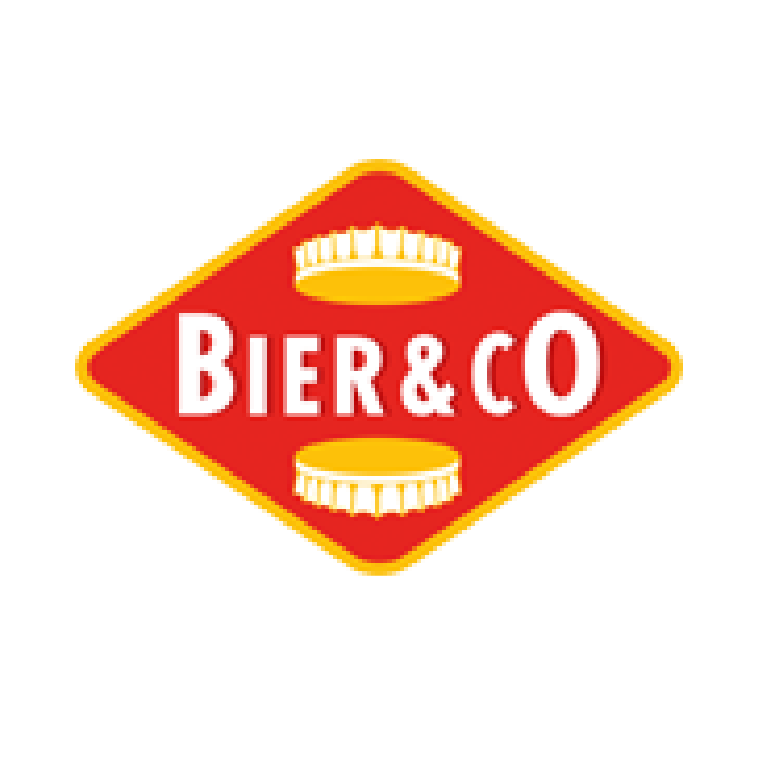 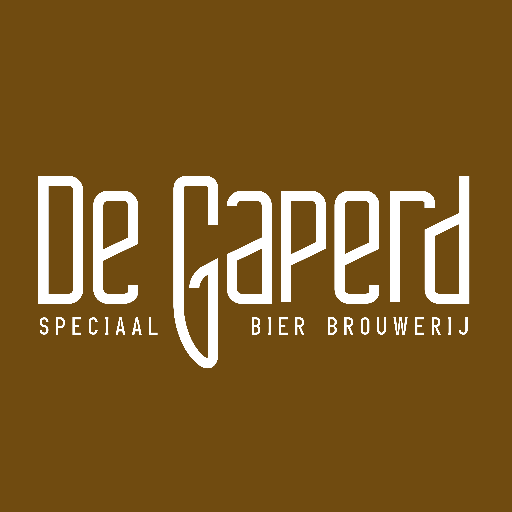 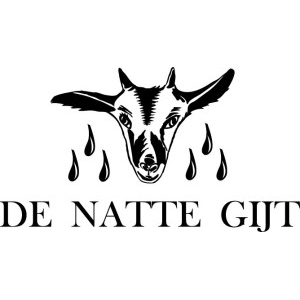 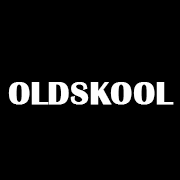 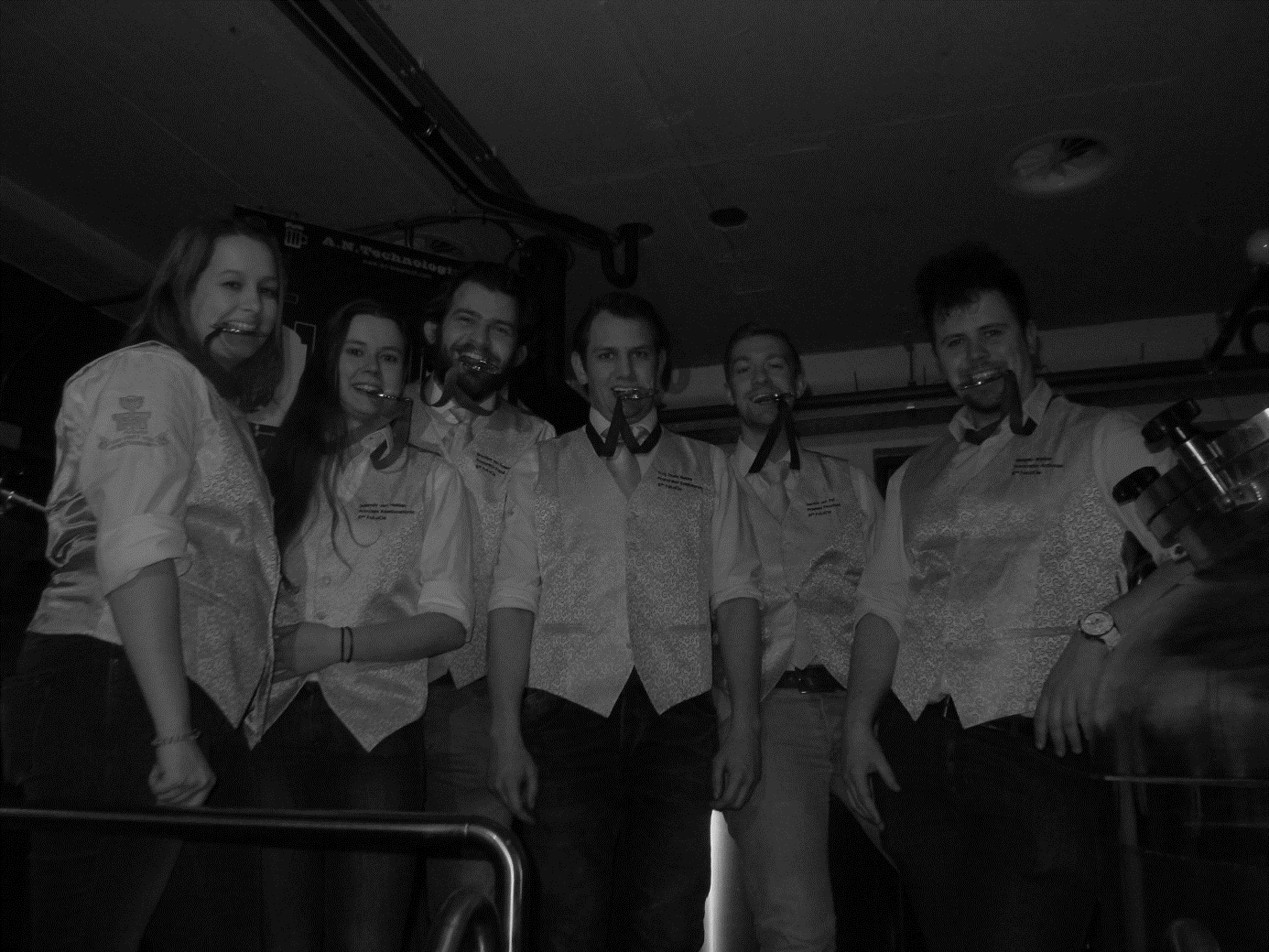 Then, in 2019, the especially to the festival dedicated Gouden Loper Festival committee was founded by the study association T.S.V. ‘Jan Pieter Minckelers’ to organize the second edition of the festival. This time around, seven breweries (which can be seen below) and three foodtrucks attended the festival and it was an enormous success once again. This splendid second edition was brought to life by the committee consisting of Koen van Wesel, Dennis Thuy, Guido Hagenaars and Wiger Kaan , also from left to right. 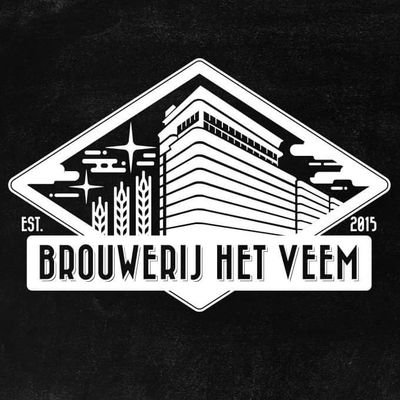 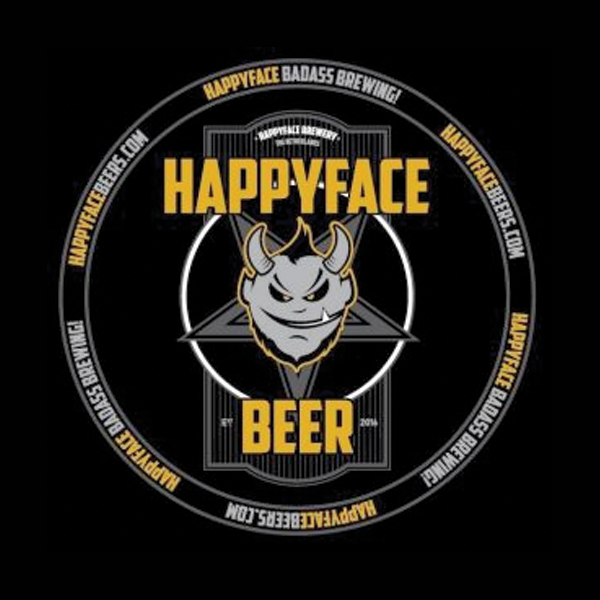 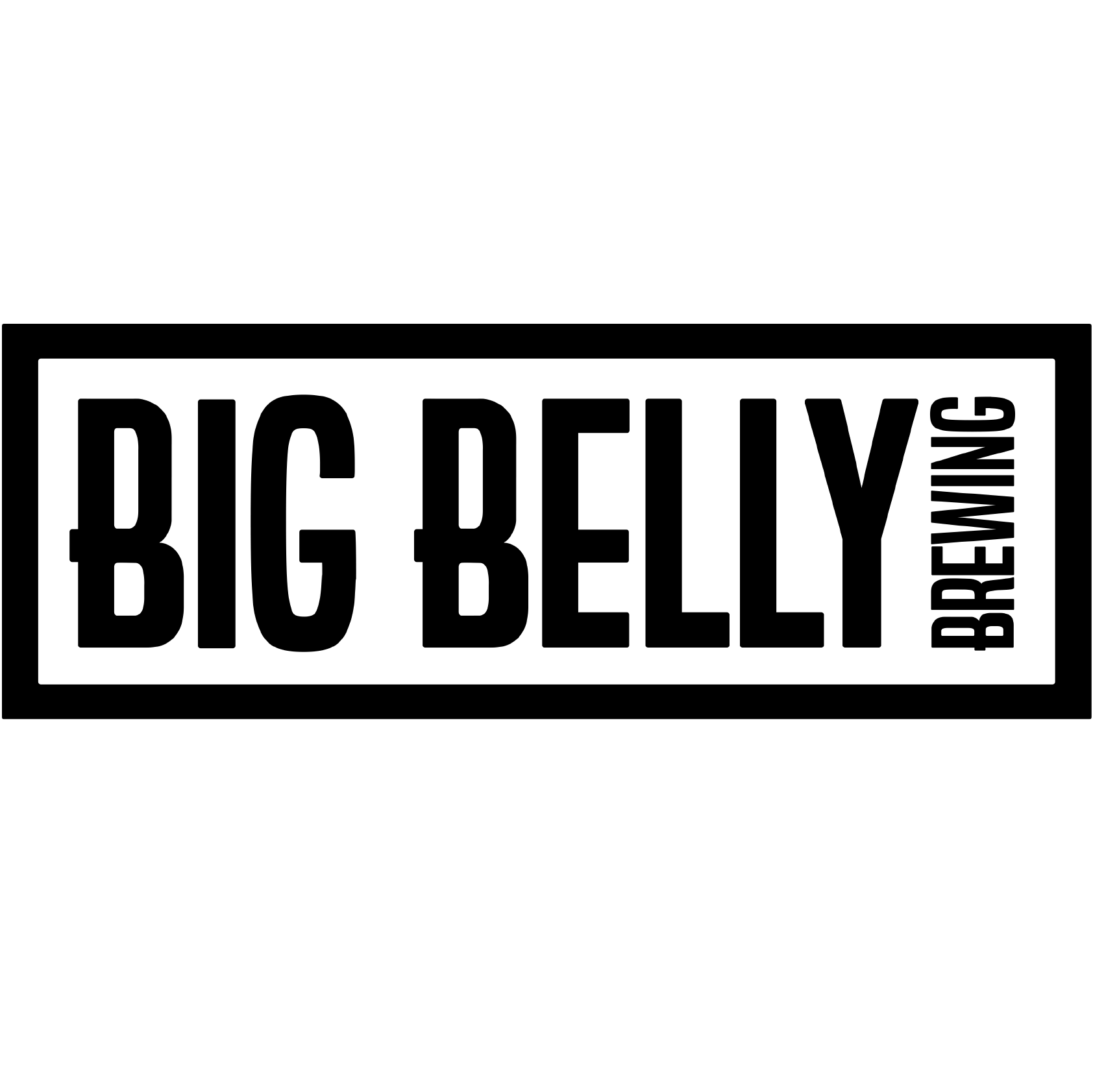 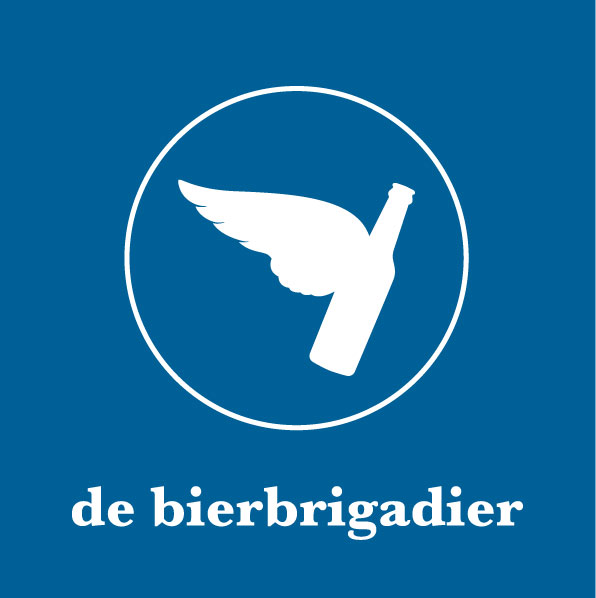 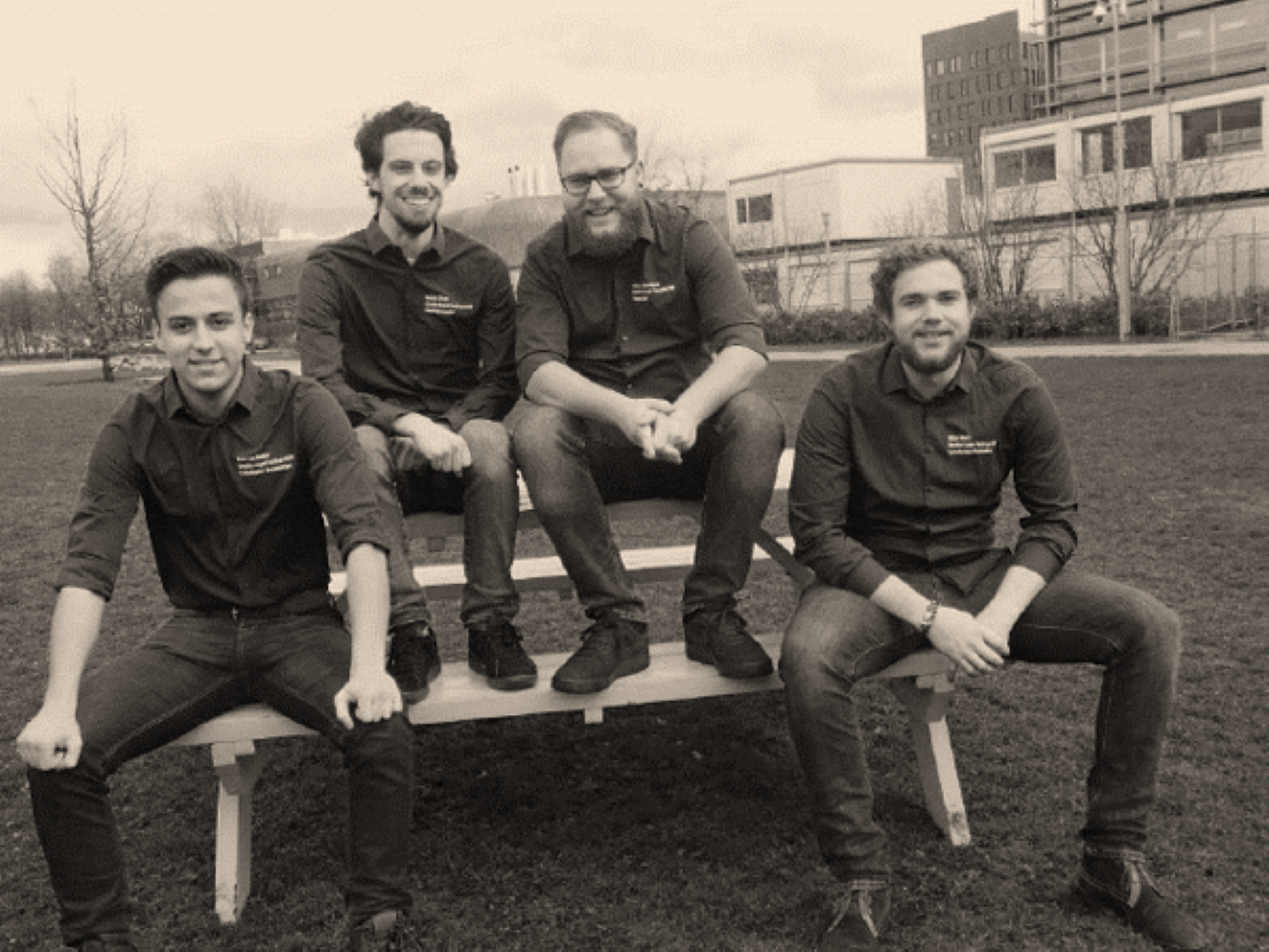 For the third edition of the festival, four new students were installed as the Gouden Loper Festival committee, ready to make sure that this edition would exceed expectations just as the previous editions had done. The 2020 committee is shown in the picture below, made up of Roy de Haan, David Reus, Raoul Hendrix and Stefan Zondag, from left to right. Multiple breweries and food trucks were contacted and some new and familiar faces which were happy to join the big festival day. Even some international breweries would attend for the very first time in the festival’s existence. Below some of the breweries that would have attended our festival are shown. Unfortunately, the festival had to be cancelled due to the unforeseen circumstances of the COVID-19 pandemic, so we will sadly never know if this edition would have lived up to the expectancy of such a great and enjoyable day as the previous editions had done. But we are definitely looking forward to the next edition of the Gouden Loper Festival, with a brand new committee to take over the reins. 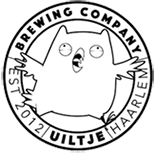 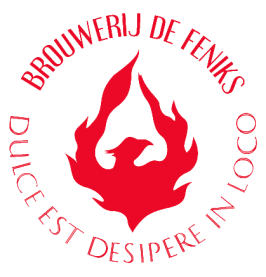 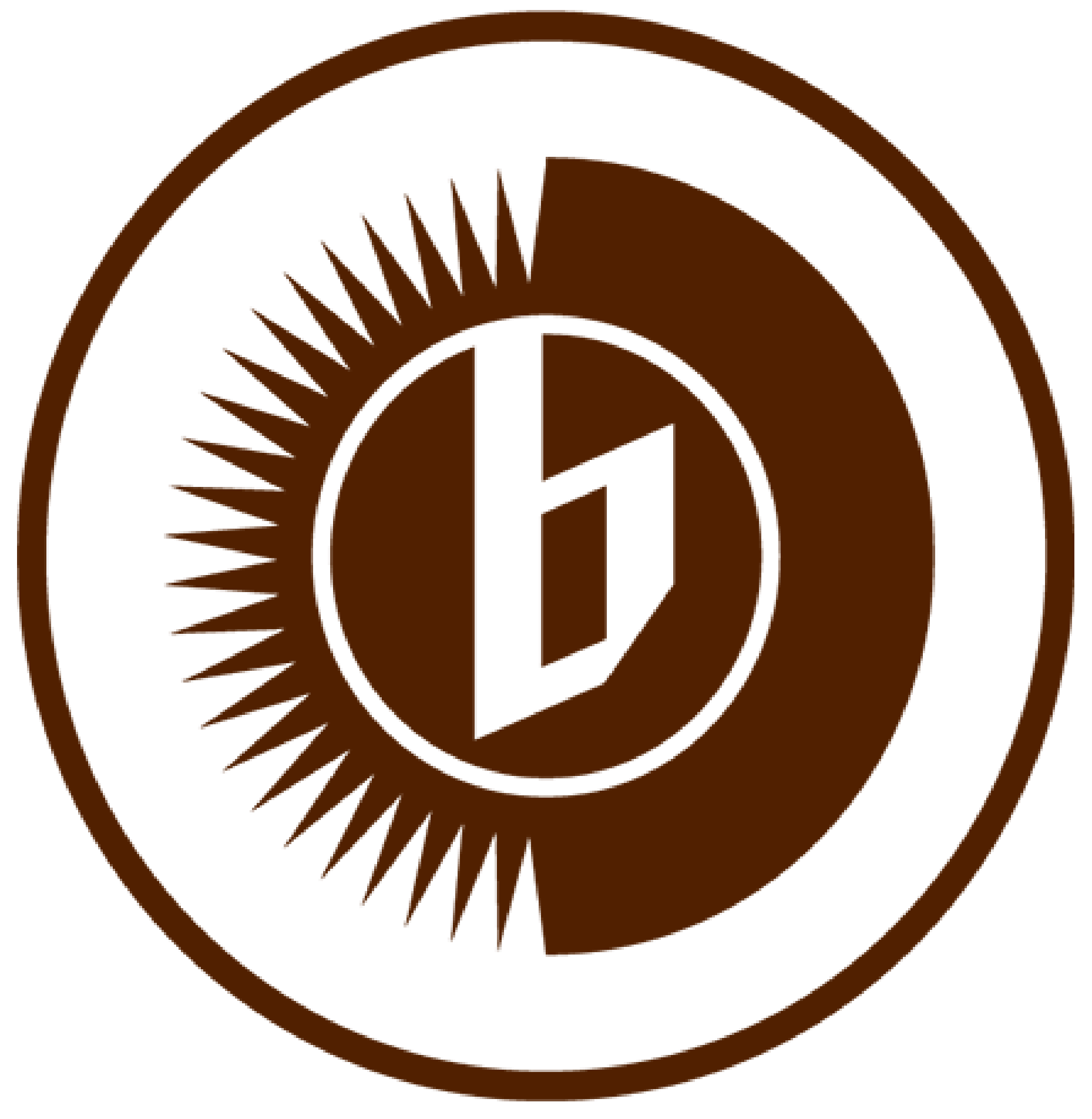 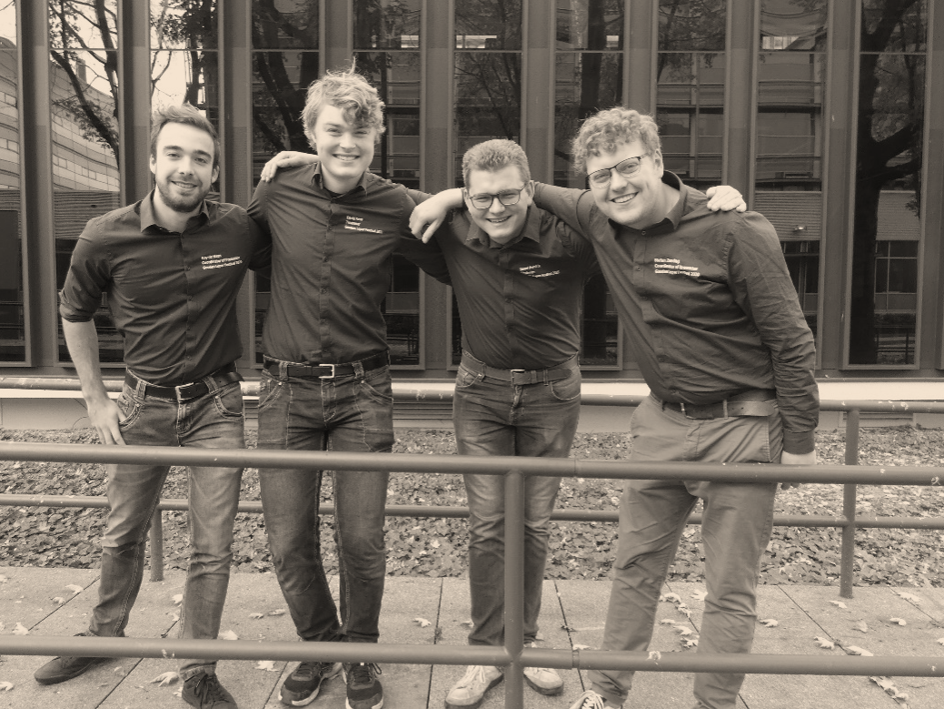 After the sad news in 2020, there were four new, hopeful students that were set on making sure that the Gouden Loper Festival would be back. During the tough COVID-19 pandemic, Pascal van Wijk, Luuk Stemkens, Mathijs Pinxt and Anne Floor den Ouden started planning for a festival that took the corona measures into account. 250 people would be able to enjoy the best beers of the four breweries shown below, and two foodtrucks would provide the most delicious snacks. In this year, even a foundation for the Gouden Loper Festival was created. Sadly, COVID-19 was still more prominently present than would be safe for the visitors of this lovely festival, and the committee had to cancel the festival. We fully believe that the committee of next year will make the Gouden Loper Festival great again, and we will definitely be there - beer in hand! 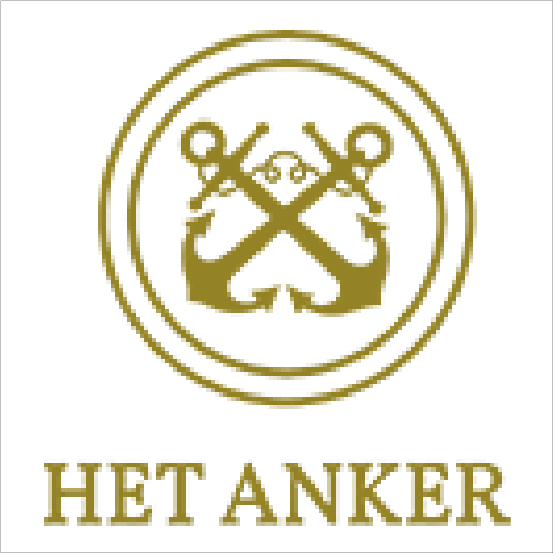 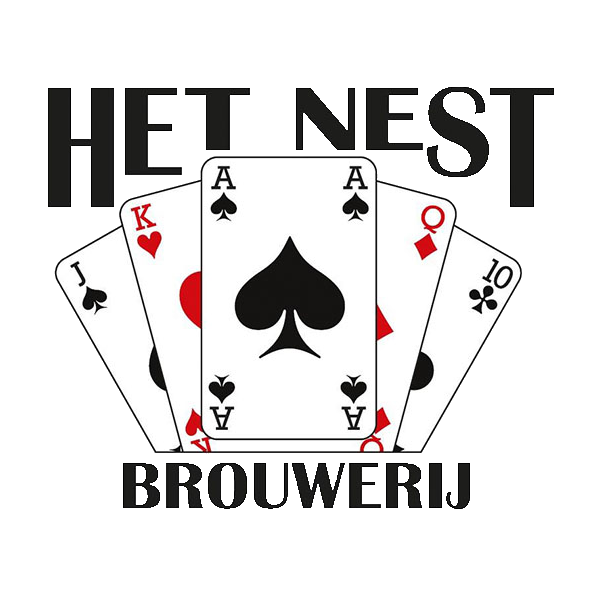 
The corona measures were finally lifted which meant that after two long years of absence the Gouden Loper Festival finally could take place again in 2022. Eager to finally bring the festival to life again, Joost Coppoolse, Robert Kwant and Sidharth Suri, from left to right, took over the reins. Eight breweries and two foodtrucks attended the festival to provide the visitors with their best beers and delicious snacks, altogether making GLF 2022 an amazing edition. 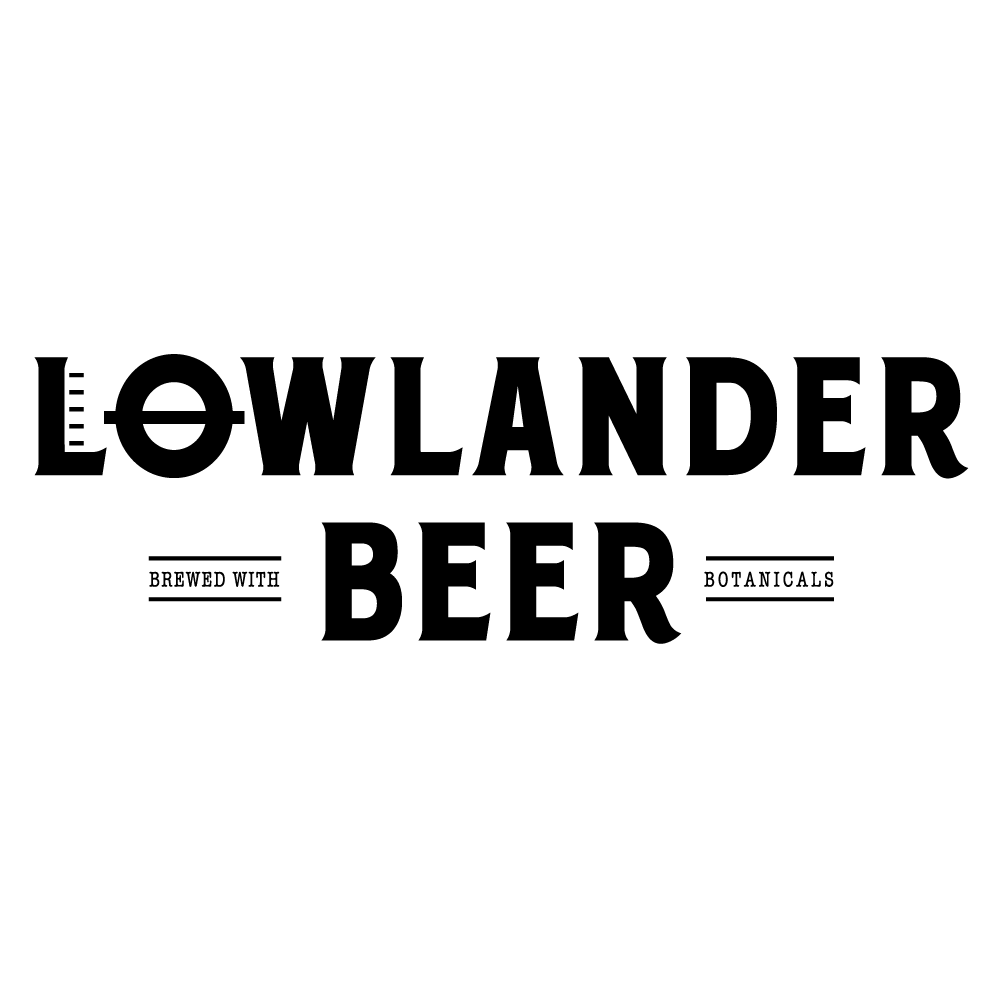 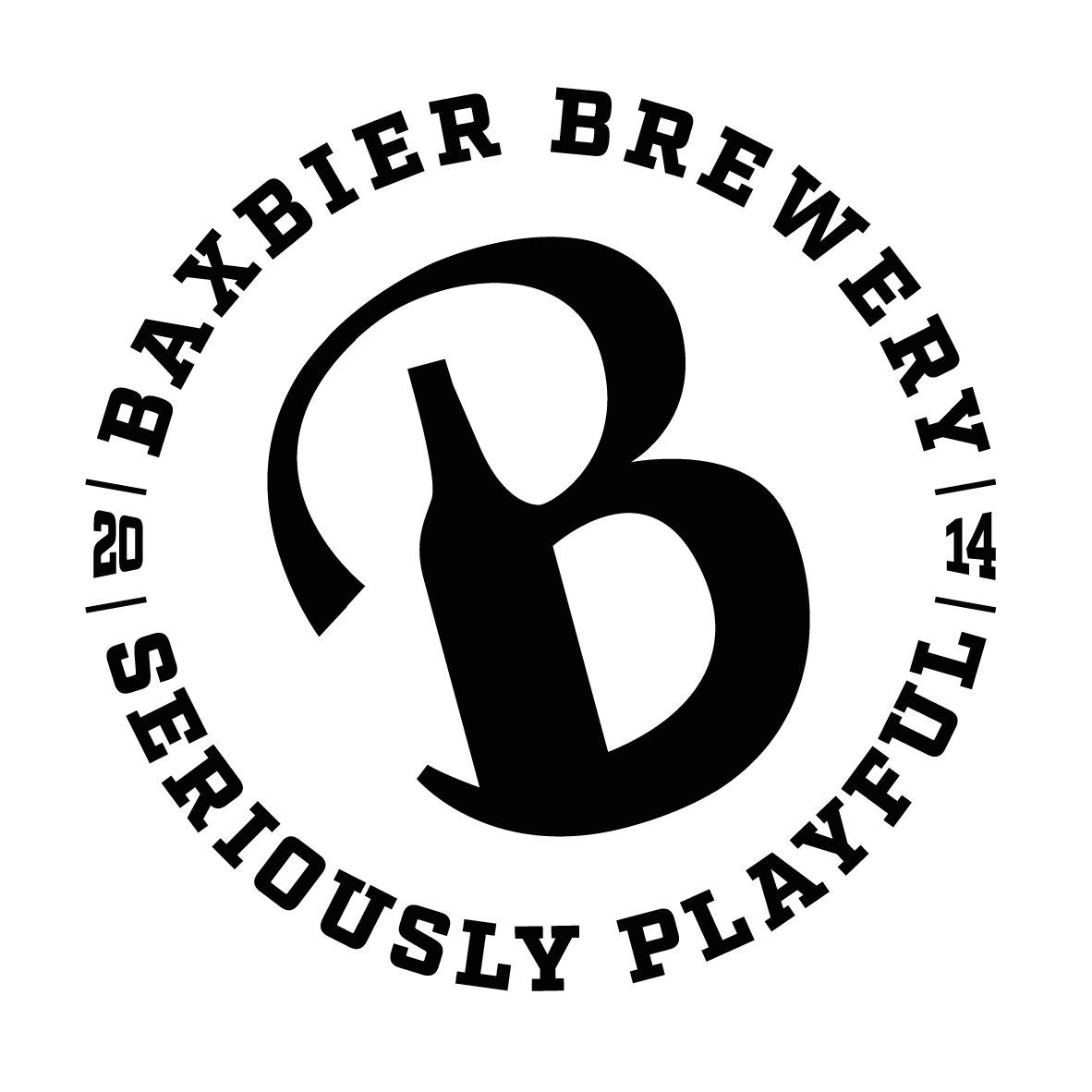 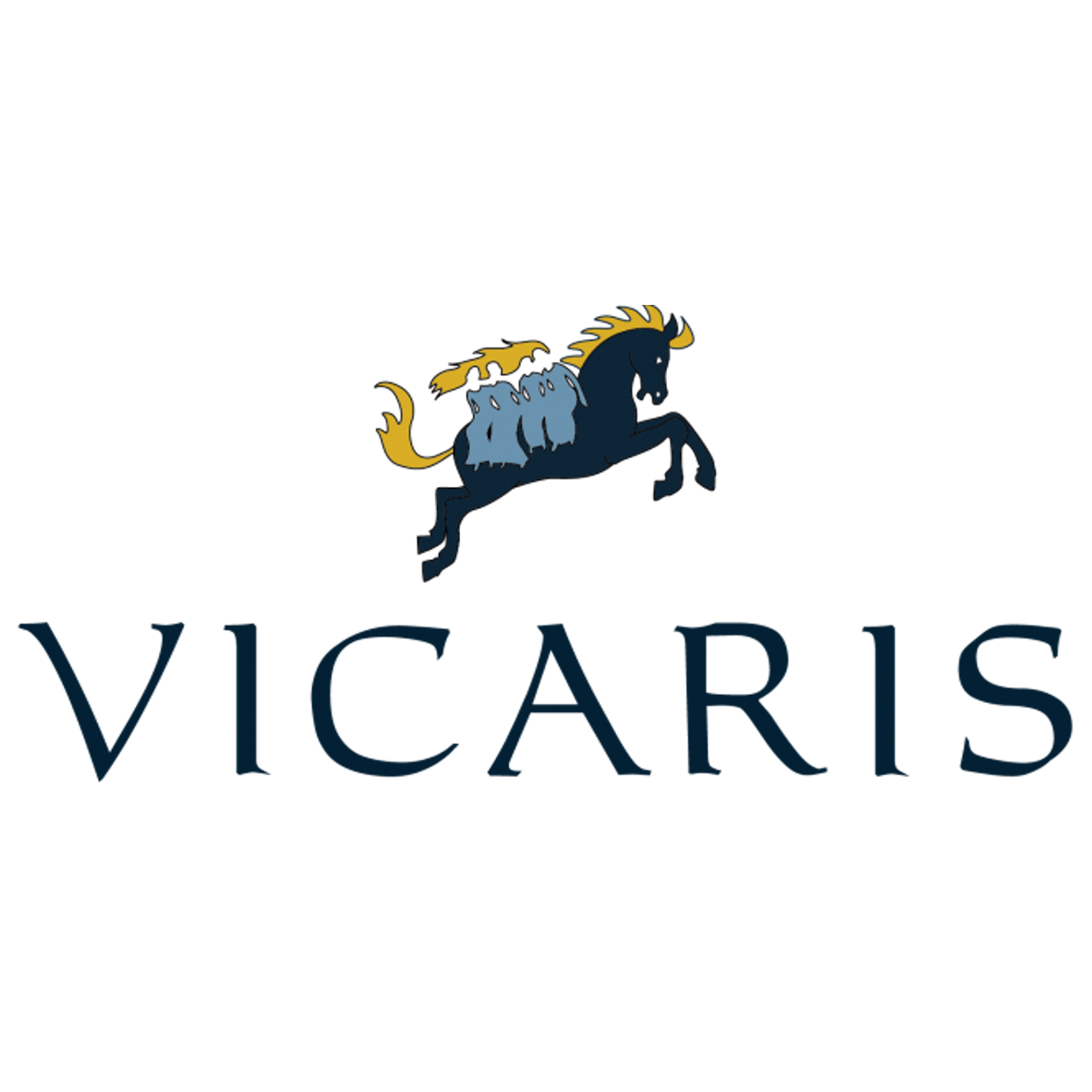 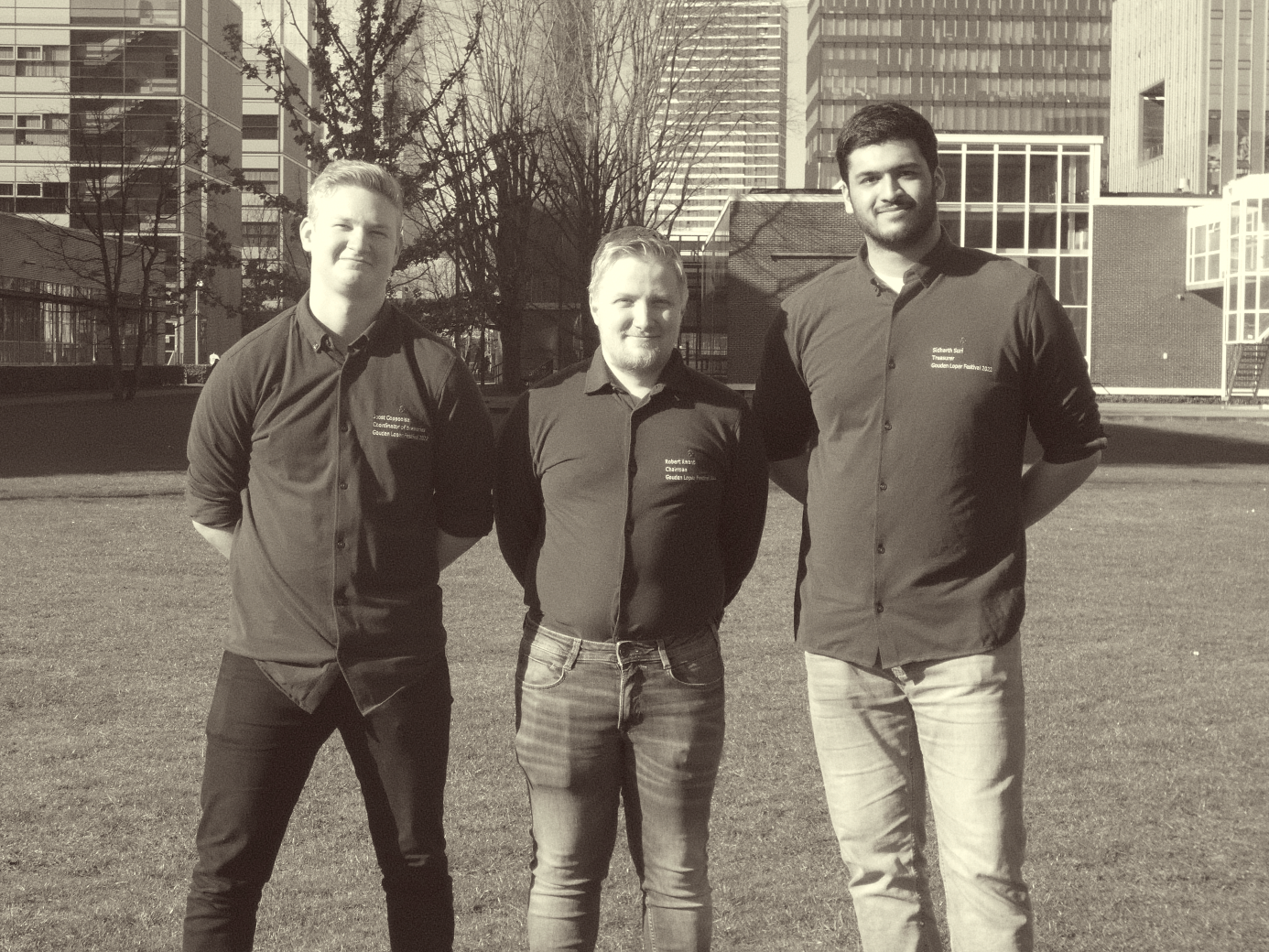